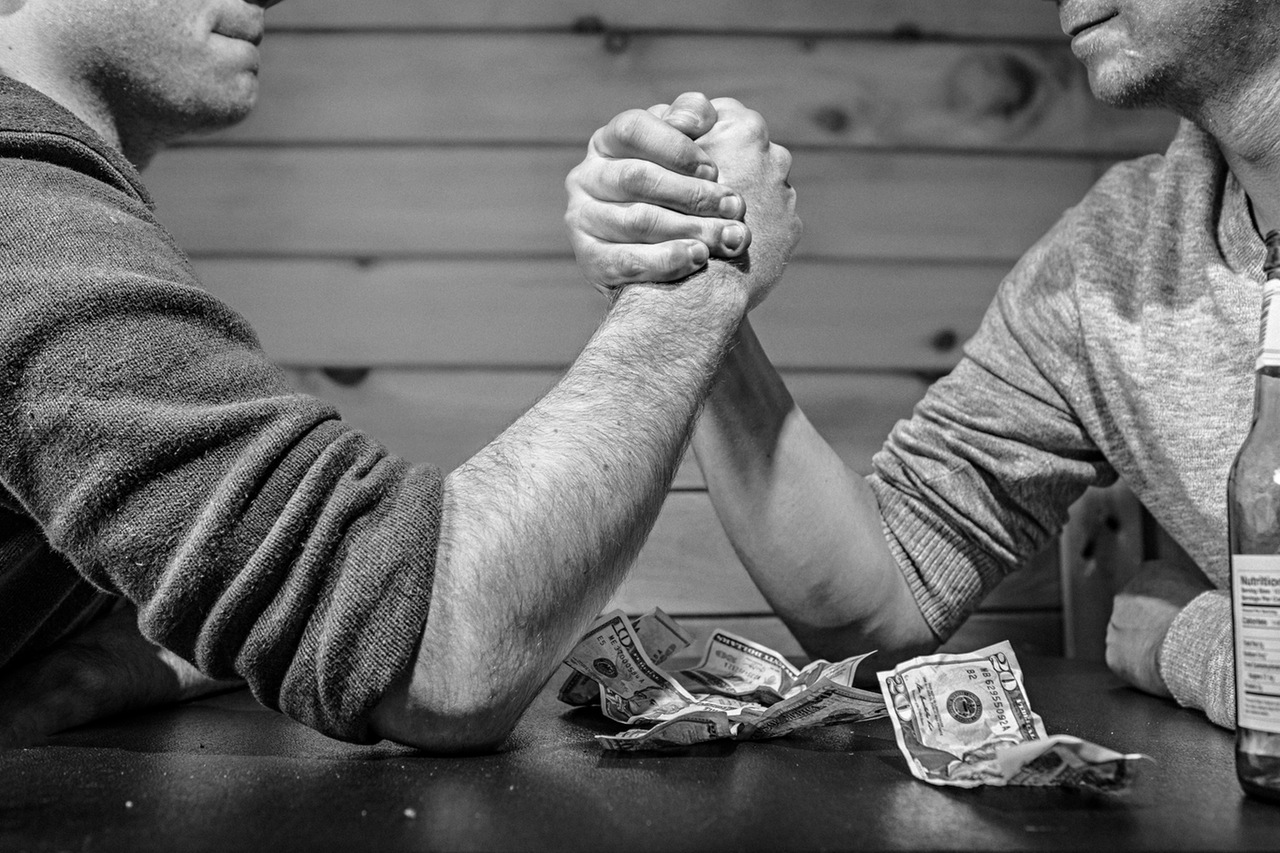 As many hopefuls gather their education and experience to jump into the field, it can be a daunting task to know which specific job will be the best fit. After all, you don’t want to invest a decade of your life ascending the pay scale of a position only to find out you could have maximized your income and talents elsewhere. Hopefully, the following article will provide some insight into the roles and skills with the highest earning potential, so you’ll be better equipped to decide which direction to go in when it’s time to take that entry-level position.

The following is a list of software engineer skills with the highest earning potential from starting salaries to max-level income that is acquired after experience. The list is based solely on income, and not necessarily the most freedom or flexibility.

Note that the above software engineer salaries reflect a culmination of the different skills provided in the section before. To earn the highest salary as a software engineer, it is advisable to spread your skill set across a range of areas since each of the most lucrative roles require some dexterity. However, skills shouldn’t be spread so thin that you don’t master any of them. There are still plenty of opportunities for those who choose to focus on a specific skill instead of moving up into management.

Have a quick look at the evolution of software engineer salaries 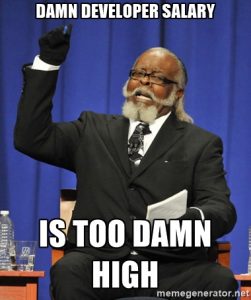