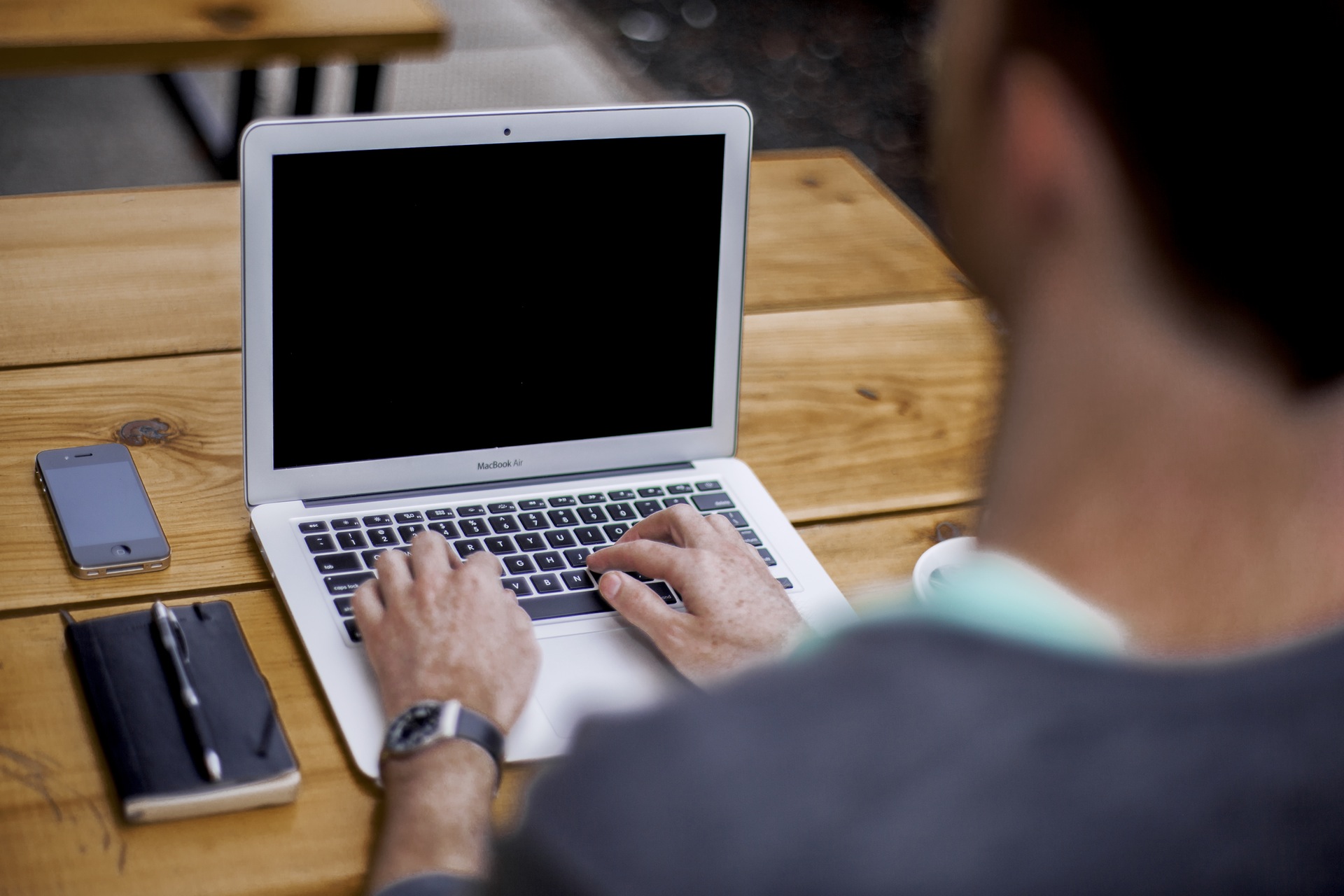 Bulgaria might not be the first location that comes to mind when one thinks about the best places for software development. The country is dwarfed economically by larger states like the UK and Germany in the European Union, and the image that comes to mind when thinking of Bulgaria may be of a blue collar society that operates primarily in manufacturing and agriculture rather than a treasure trove of technical expertise. However, this is far from the real picture. In fact, since the onset of the 2010s many publications have pointed toward Bulgaria as an ideal destination for outsourcing software development, both for the quality of work produced there and because of the relatively low cost for software engineer salaries in the region. Below, we’ll cover how Bulgaria’s cost of living makes it a great place to work in the software development industry while still living more than comfortably.

The average software engineer salary in Sofia, Bulgaria–which can be considered the country’s technological hub – averages around $23,000 in U.S. Dollars. Senior Software Engineer salaries are about $38,000 or more. By comparison, the same positions in the UK start at about $44,000 (£33,000), with senior software engineers making $73,000 (£55,000) and up. Many will look and see that the rates in Bulgaria are much lower, but when held against the cost of living, a favorable balance is revealed. For example, a three-bedroom apartment in Bulgaria will run you about $550 per month in the city center of Sofia, and about $400 outside of the city. Compared to, say, the United States, these prices are a steal. A three-bedroom apartment in a major U.S. city will cost about $1,200 a month, and even outside the city the low point is about $700-800 per month. These are just a few examples, but costs are comparable across the board for virtually every aspect of life–groceries, gas, utilities, transportation, and even fine dining. Essentially, while Bulgaria’s rates for software engineer salary may seem paltry compared to locations perceived as being “more developed”, the cost of living means you’d experience the same lifestyle as a person making $80,000 in the U.S., with the same access to quality amenities and living standards.

In addition to the affordable climate, Bulgaria seems keen on investing capital in positioning itself as a technological hub. Many supported incentives are in place to establish the country as one of the forerunners in the near and distant future. Indeed, the climate of education has shifted from the trade-based practices of the past to a more IT-based structure in keeping with the times, and a large part of the Bulgarian population benefits from multilingual academics from a young age. As a result, large telecommunication companies like Verizon have opened multiple data centers, and software behemoths like Microsoft and IBM have increased their allocation of outsourcing resources to the region over the past several years. According to InvestBulgaria.com, there are over 300 software development firms in Bulgaria, which range across the spectrum of platforms from large data centric solutions to smaller experimental firms.

To sum up, Bulgaria offers:

Bulgaria will for sure continue to thrive as the “IT Hub” in Europe, which will greatly benefit software engineer salaries going forward. The focus on tech-based education, the coalitions dedicated toward strengthening Bulgaria’s outsourcing sector, and the number of new software development companies popping up all the time all bode well for the future of the region.